Spanish and Chinese classes are offered at Traut.
All Foreign Language classes are on different days of the week.
Your child could participate in both without conflict. 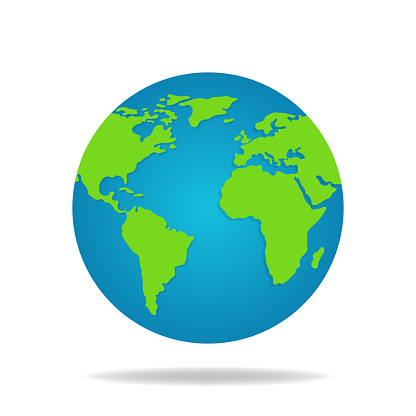 Our primary objectives are:

We will accomplish these goals by:

Ultimately, we expect these students to gain the following benefits which current research has shown to occur among children who began studying a foreign language at a young age.